Welcome to the Movies!

Screenings for all evening films will be on Tuesdays & Thursdays begining at 7:15 P.M.

Screenings for all matinee films will be on Wednesdays beginning at 2 P.M. at Regal Belltower Stadium 20 Theaters.

**Open seating at all films for general admission tickets.

Be a "REEL" Supporter

Want to support the Film Festival, but don't need the benefits? Become a Festival Friend and have your name listed as a "REEL Supporter". This event is very popular and we need your support. Become a sponsor! 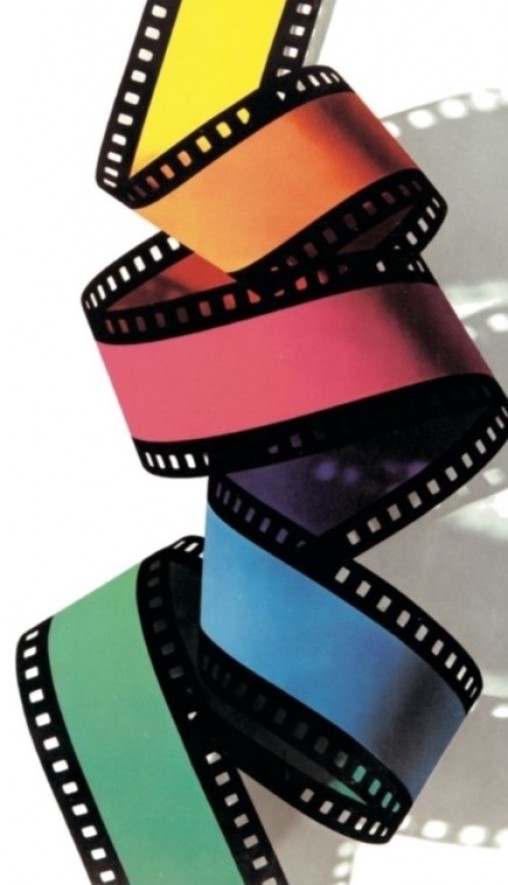 Based on the award-winning play and longest running one-woman show in Broadway history, Golda’s Balcony, The Film transcends both cinema and stage in this genre-bending emotional experience. Written by William Gibson (The Miracle Worker), the story of Golda’s rise from Russian schoolgirl to American schoolteacher to the fourth Prime Minister of Israel is revealed intimately and often humorously by the captivating Tovah Feldshuh (The Walking Dead, Crazy Ex-Girlfriend). English 1 hour 26 minutes

In 1942, after three years of bringing back dignity to mothers interned in refugee camps and saving the lives of their babies, the Maternity of Elna has been ordered to close its doors by the French authorities. Its director Elisabeth Eidenbenz, the mothers and their collaborators who have helped to make everything possible, will try to prevent it. Based on the true story of Elisabeth Eidenbenz (1913-2011) and her female co-workers who saved the lives of almost 600 infants in World War II.  Spanish & French with English Subtitles​ 1hour 36 minutes

World renowned wildlife photographer Amos Nachoum has one final photographic dream remaining - to photograph a Polar Bear underwater, while swimming alongside it. The film follows Amos in the Canadian Arctic, as he prepares for his ultimate challenge. As the journey unfolds, so does an intimate and painful story of dedication, sacrifice and personal redemption.  Hebrew with English Subtitles 1 hour 12 minutes 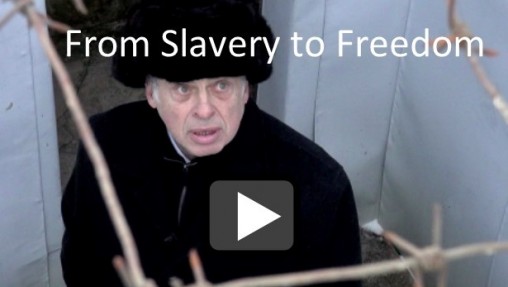 FROM SLAVERY TO FREEDOM portrays the story of Soviet "Refuseniks" through the prism of Natan Sharansky's biography. In 1977, Sharansky, a famous human rights activist, was arrested on charges of spying for the USA, treason and anti-Soviet agitation. The film takes you back to a Soviet era where there was an overwhelming sense of fear and insecurity in the face of the system. No single person symbolizes the era more than Natan Sharansky, who defied the entire Soviet system in his fight for freedom and national identification. After spending years in prison he ultimately won the struggle, paving the way for all of the Soviet Jewry. Russian with English Subtitles 1 hour 24 minutes

"Bring me your mistakes" is the invitation Ohio tattoo artist Billy Joe White makes. A timely look at racism in contemporary America, Beneath the Ink reveals the possibility for change in one Appalachian community. English 13 minutes

Avi Cohen has just been informed that he is the most average man who ever lived. Overnight, he reluctantly becomes a national icon and instant celebrity. With his wife's enthusiastic urging, they translate the situation into a business venture that goes surprisingly awry. Hebrew with English Subtitles 18 minutes 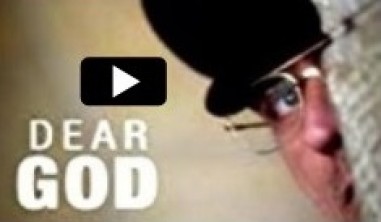 A poetic Jerusalem told through the eyes of Aaron, a simple Wailing Wall guard that follows a mysterious beautiful woman's notes in the holly stones of the wall. Hebrew with English Subtitles 12 minutes 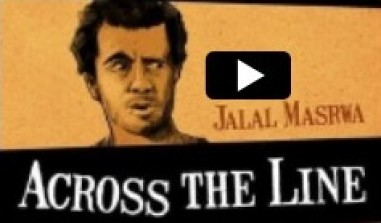 Hananel, a young religious Jew, is hurrying home for Shabbat. An unexpected encounter with Mundir, an unwanted and stubborn Palestinian hitchhiker, leads Hananel on a series of mix-ups that eventually teaches him a lesson in communication, friendship and love. Hebrew with English Subtitles 29 minutes

The encounter between two people with such different personalities, such as Tammy and Beno, has to result in a nightmare…but love has its own rules.  From their first unfortunate encounter, when Tammy hits Beno with her car, Tammy and Beno experience all sorts of emotional, funny struggles. They get closer, break up, get back together and fight again, until ultimately their love wins out. Hebrew with English subtitles 1 hour 38 minutes

The year is 1983 and Yaakov Cohen, the owner of a Jerusalem printing press, is tired of being pushed around. It seems that he was born on the wrong side, with the wrong family name and in a moment's decision he decides to establish a Sephardic-ultra-Orthodox list that will run to the Jerusalem municipality. He gathers two friends, and together they improvise a campaign - no means, no connections, no money, but with much rage, passion and a sense of justice. Hebrew with English Subtitles​ 1 hour 32 minutes

The Miracle Mascot will be on hand to take photos, give out autographs and tons of swag! 6:15-7:15pm

Morris “Moe” Berg was an enigmatic and brilliant Jewish baseball player turned spy. Berg caught and fielded in the major leagues during baseball's Golden Age in the 1920s and 1930s, but very few people know that Berg also worked for the Office of Strategic Services (OSS), spying in Europe and playing a prominent role in America's efforts to undermine the German atomic bomb program during WWII. English 1 hour 31 minutes

Anna and Adam, a young Parisian couple with Jewish origins, are about to travel to Poland for the first time. They are just married and technically speaking this will be their honeymoon. They will attend a ceremony in memory of the Jewish community in the village of Adam's grandfather, which was destroyed 75 years ago.  Adam is not really enthusiastic, but sees it as an occasion to spend some quality time with his wife, away from their baby boy. Anna, on the other hand, is both extremely anxious and overly excited about the trip to her grandmother's country. She is hoping to reconnect with her roots and finally discover more about her own family's history, which was always a mystery...French with English Subtitles

Tel Aviv on Fire is a satire that highlights the awful absurdity of war -- and proves it's possible to find humor in the midst of cultural conflict. Salam, an inexperienced young Palestinian man, becomes a writer on a popular soap opera after a chance meeting with an Israeli soldier. His creative career is on the rise - until the soldier and the show's financial backers disagree about how the show should end, and Salam is caught in the middle.  Hebrew with English Subtitles​ 1 hour 40 minutes

Anat is a rebellious young woman who wants to flee the chaos of secular hedonism for the disciplined comforts of faith. Sari is a young woman who wants to leave behind her oppressive religious upbringing for sexual and spiritual freedom. When Anat and Sari cross paths in Jerusalem, it soon changes both of their lives in startling and unexpected ways. Hebrew with English subtitles 1 hour 57 minutes

(Sponsored by Kushner and Kushner Attorneys)

On her attempt to flee the Nazi round-up in Norway, Esther finds herself alone, on an occupied farm forced to conceal her identity; leading to a series of choices and consequences which shift the paths of those around her. This story uncovers a hidden slice of history that grips at the heart and inspires us all at the deepest level. English 1 hour 40 minutes

When "Fiddler on the Roof" opened on Broadway in 1964, it explored themes of tradition, religion, and anti-Semitism against a modern backdrop of radical social change that addressed gender roles, sexuality, and race. Rare archival footage and interviews with musical luminaries explore the legacy of this long-running, award-winning musical.  English 1 hour 32 minutes 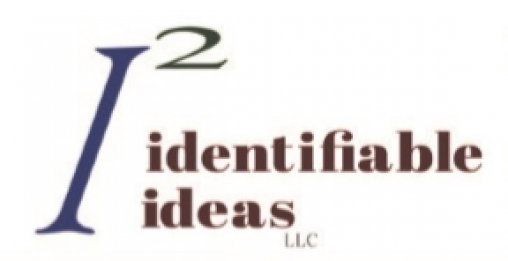 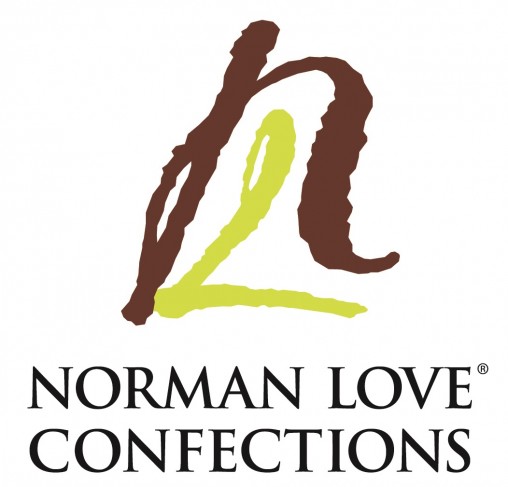 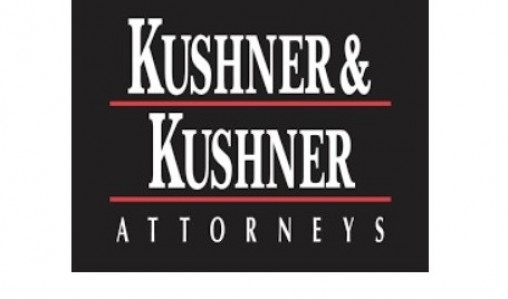 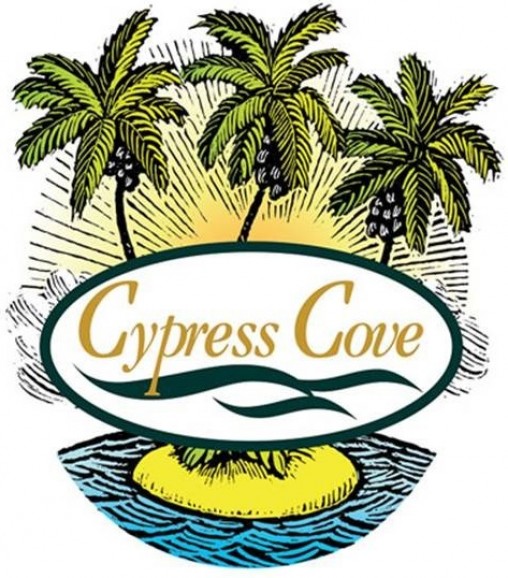 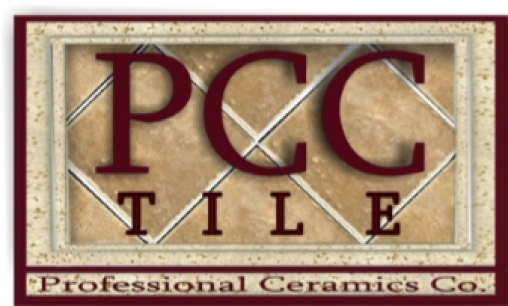 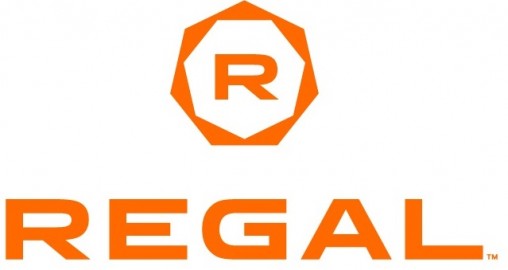 Anonymous in honor of Sara Krivisky

See you at the Movies!

Write us a Letter

Send Us an Email